Hi, my name is Javier

I'm a rendering engineer and game dev with a passion for visuals and programming, currently based in London 🇬🇧.

Porting the game Total War: Medieval II to mobile platforms at Feral Interactive
Metal graphics development and bug fixing.
Most of my work was focused on texture handling, in particular adjusting the original D3D9 sprite atlas system to work with ASTC compressed textures.

Get it on the App Store

Porting the game Alien: Isolation to mobile platforms at Feral Interactive, which was a finalist for the WWDC22 Design Awards in the "Visuals and Graphics" category.

I focused on the iOS and iPadOS port, adapting the existing engine to Apple's Tile-Based GPUs, as well as performing general improvements and bug fixing on the D3D11-to-Metal translation layer.

Get it on the App Store

I worked mostly expanding the animation system, fixing bugs on the new LOD and shadow systems and improving some particle VFX like sandstorms and blizzards, as well as performing some general bug fixing and optimisations.

Get it on Steam

Endless runner Android game to which I contributed with:

Get it on the Play Store

Local multiplayer Android game, inspired by the tabletop game Hungry Hungry Hippos, to which I contributed with:

Get it on the Play Store 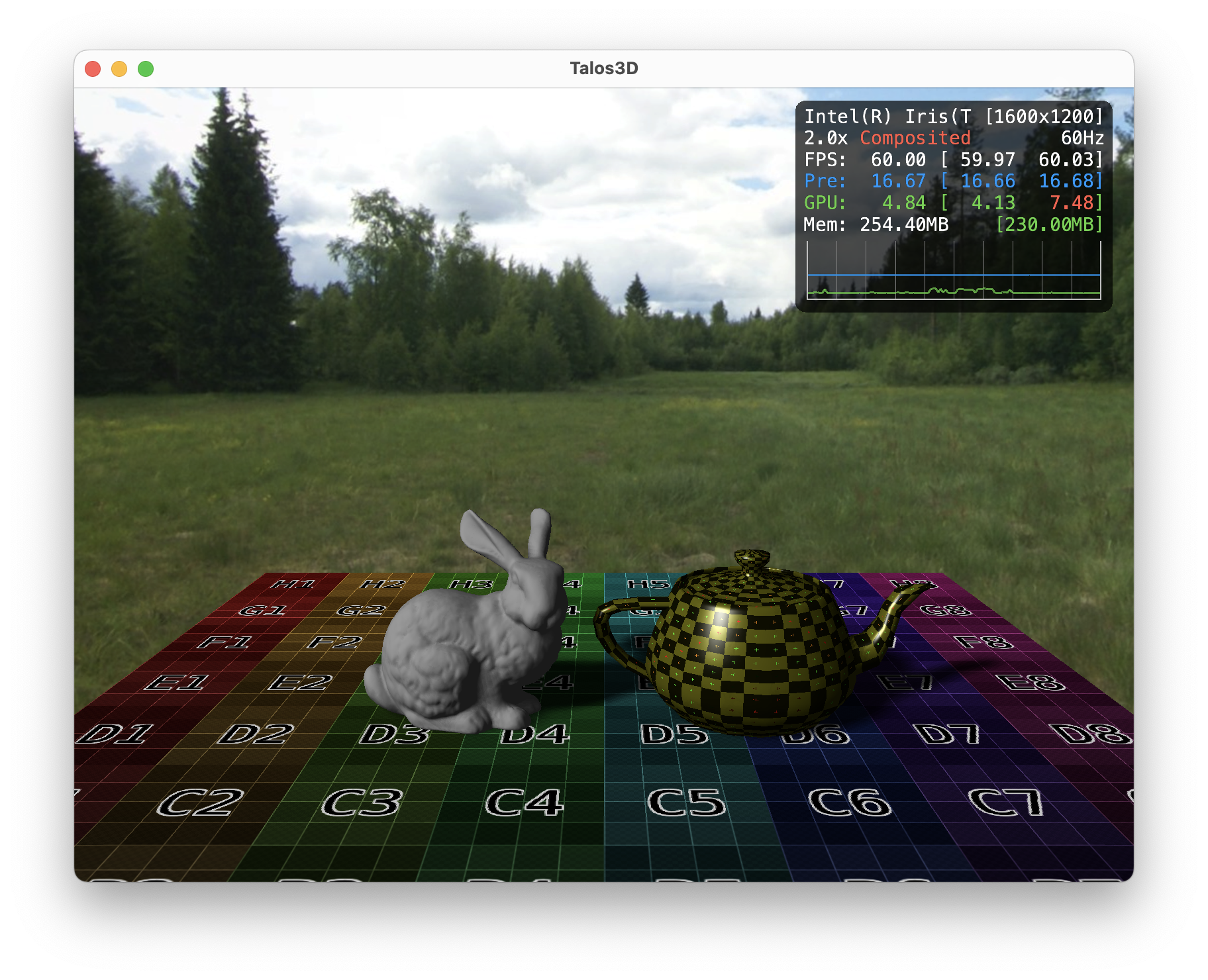 A toy engine made with Swift, Metal and a custom linear algebra library.

Planned features: Take a look to the code

A personal experiment with Ray Marching, meant to be used as the base for future work. The list of features includes:

A Mandelbulb fractal shader using my generic raymarcher.
The list of features includes:

A study on refraction in a Cornell Box, using my generic raymarcher shader.
The main additions include:

A toy engine made with C++ and Vulkan.
Work Stopped for now in favor of a Metal toy engine.
Main current features:

A PC game developed for the ESNE's Game JamOn meant to bring attention to the consequences of evading confinement and social distancing measures during the COVID-19 pandemic.

The Legend Of Lilyth

A PC game developed for the second Brackeys Game Jam, with the theme Love is blind. My job consisted mainly in:

A VR game developed for the spanish Government's Game Jam Cultural with the theme of spanish culture. I worked on:

You can find more on my GitHub, ShaderToy and itch.io profiles.

A little more about me

Before my current role as rendering engineer, I've worked as a web developer, a graphics R&D intern and a software engineer on 5G networking.
During my bachelor degree in telecommunications I specialized in image processing, and later coursed a Masters in VR, Video Games and Computer Graphics, where I found my passion for 3D Graphics.

Take a look at my CV

I really enjoy reading, especially philosophy, but also fantasy and historic novels.
I've studied music since a very young age, playing both the trumpet and the guitar.
Having grown up as a boy scout in the mountainous north of Spain, I have developed a great love for nature and exploring.
I also practice strength sports as a former member of a powerlifting club.